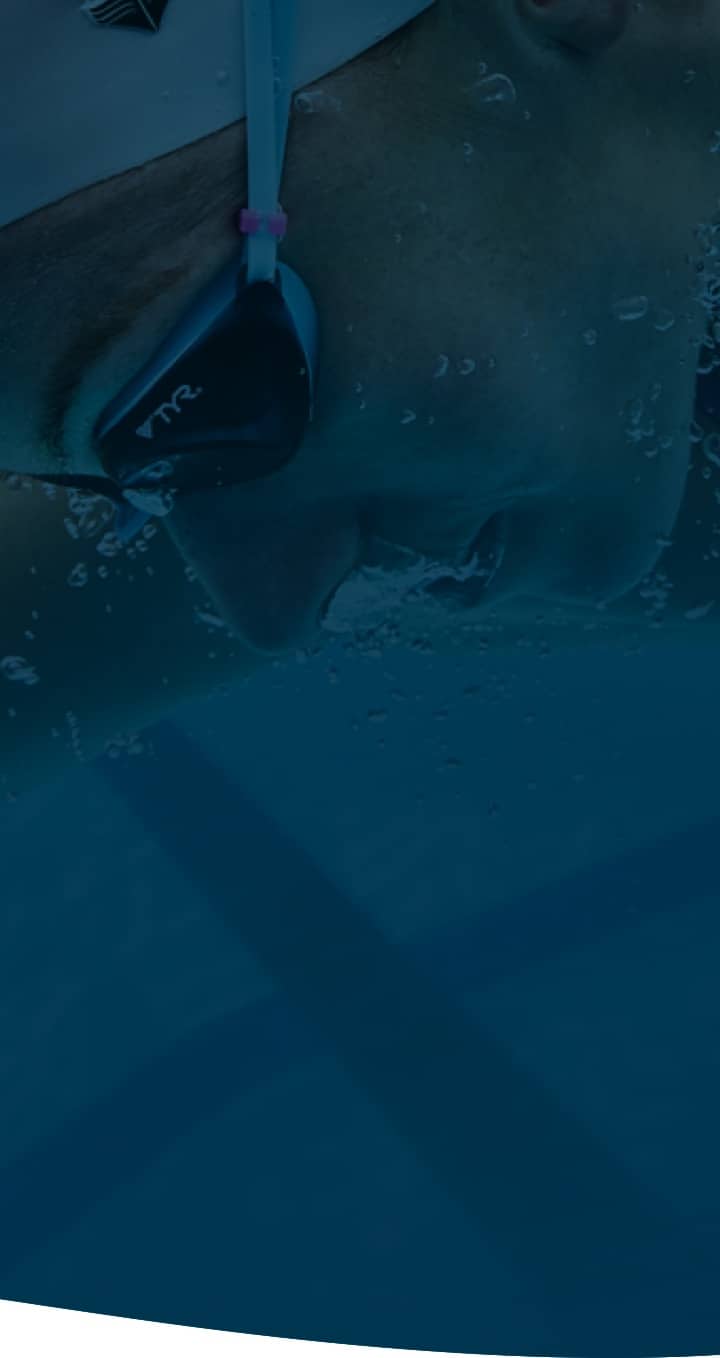 Give your team an Olympic advantage with personalized stroke instruction, inspiration, and competitive mental strategies. 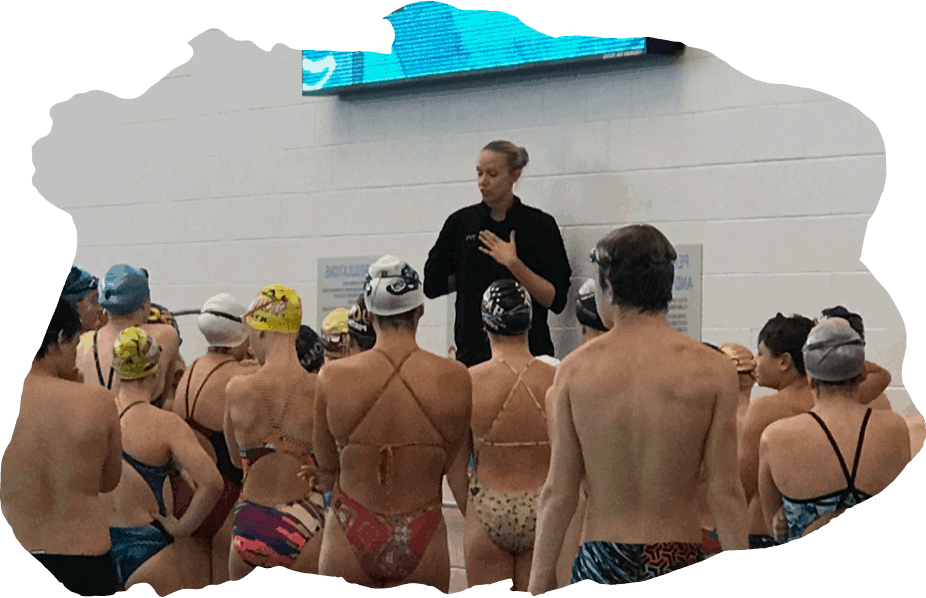 In my Clinics, I give your swimmers the tools to find the adaptations that work best for their unique body type. This process promotes healthier movements, reduced injuries, and a stronger stroke. It’s an opportunity to give your team an edge on the competition and help your team members grow as athletes. 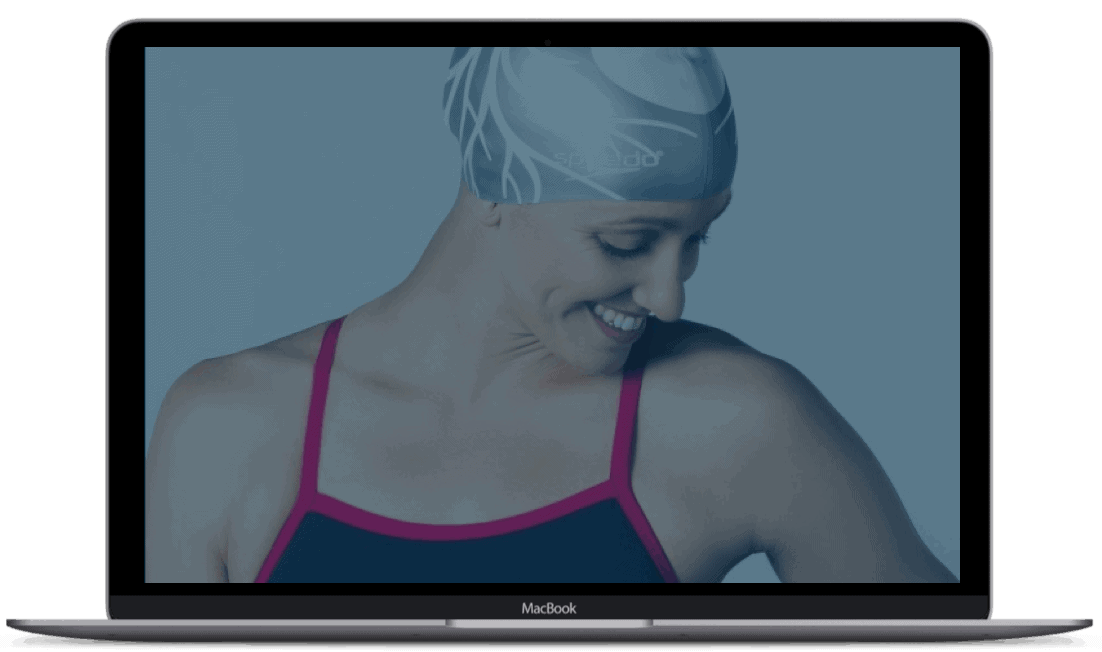 If you prefer remote instruction for social distancing or cost reduction, ask about my virtual Swim Clinics! I can do a surprising amount of stroke technique work over Zoom and other virtual channels. 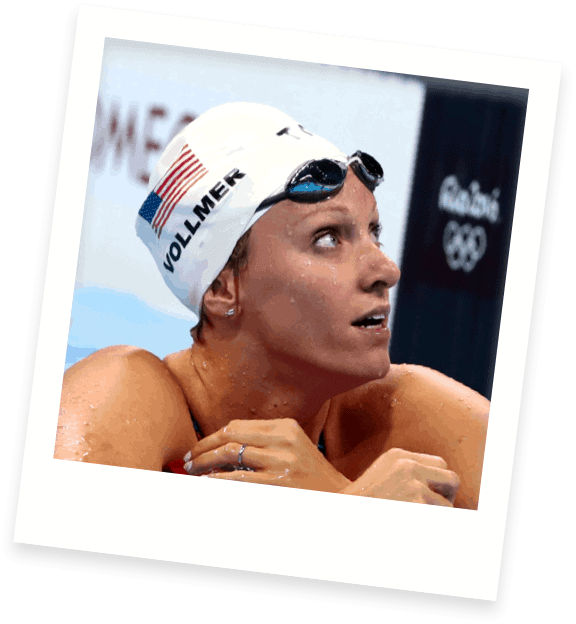 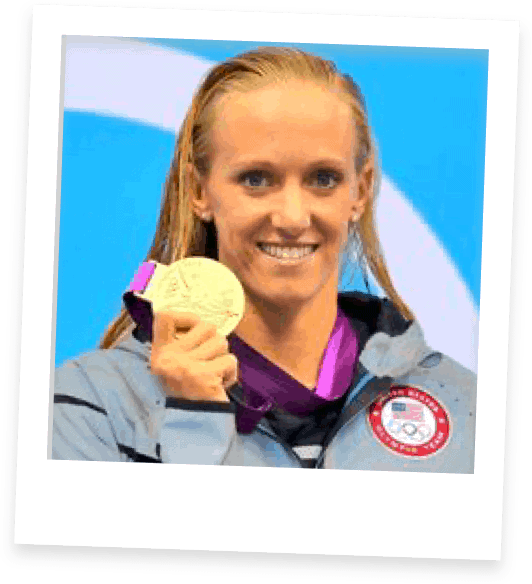 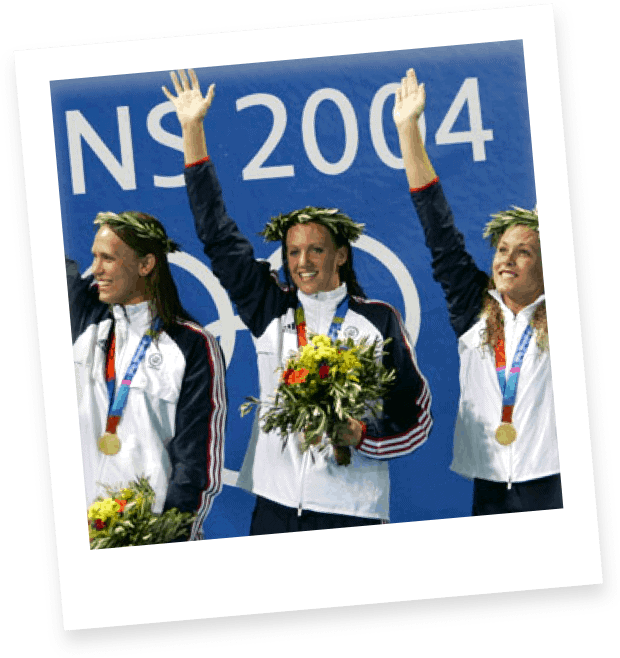 My Olympic career began when I competed at the 2000 Olympic Trials at just 12 years old.

Four years later, I had won a gold medal and helped break a 17-year-old world record. My career as an elite swimmer lasted 19 years, during which I competed in 3 Olympics, won 32 international medals, and broke 6 world records. In that time, I learned what it takes to succeed in the water—both physically and mentally. I love the opportunity to share my knowledge and strategies with the next generation of swimmers.

Improving your technique and feel for the water is the fastest way to see big time drops.

Empower your people to achieve great things—and create a culture of success in your organization. Book Dana for a keynote or workshop today!